Prices include parking for one car inside the gates, bike parking, bed linen and towels. Prices exclude tourist tax of €1.90 p.p.p.n. (price set by the municipality) Your beds are made upon arrival.

We charge 1x cleaning costs at €75 per stay.  Minimum stay is three nights.

Day of arrival: after 15:00. Day of departure: before 10:00. You must leave the accommodation neat and tidy.

Prices are including parking space for one car by the house, bed linen and towels. Minimum of three nights. Prices exclude tourist tax of €1.90 p.p.p.n.  and 1x cleaning costs at €75 per stay. Day of arrival: after 15:00. Day of departure: at 10:00. You must leave the accommodation neat and tidy.

A midweek is four nights and a weekend is three nights.

Any visitors must be announced during reservation and pets are only allowed upon request. The stay in De Beukenhoeve is entirely at your own risk. The owners cannot be held liable for possible damage, missing possessions or accidents. Prices are subject to changes or errors.

We are happy to welcome you at De Beukenhoeve, in the centre of Bergen. The place to be for a wonderfully relaxed stay!

If you have any questions, please feel free to contact us 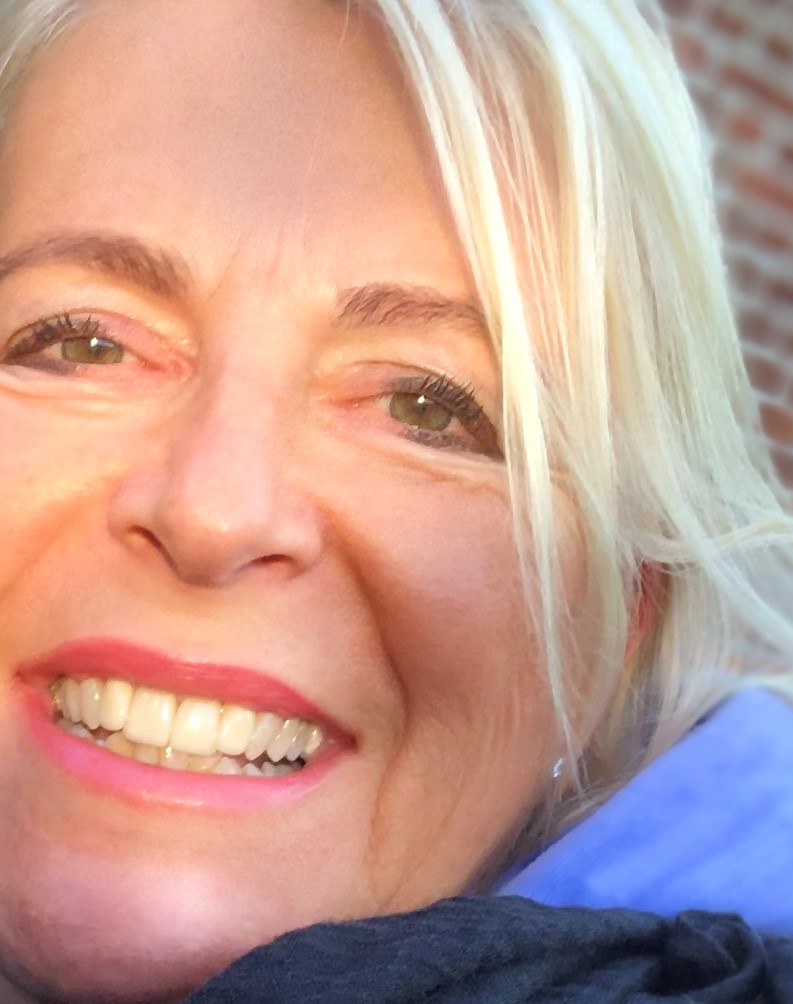